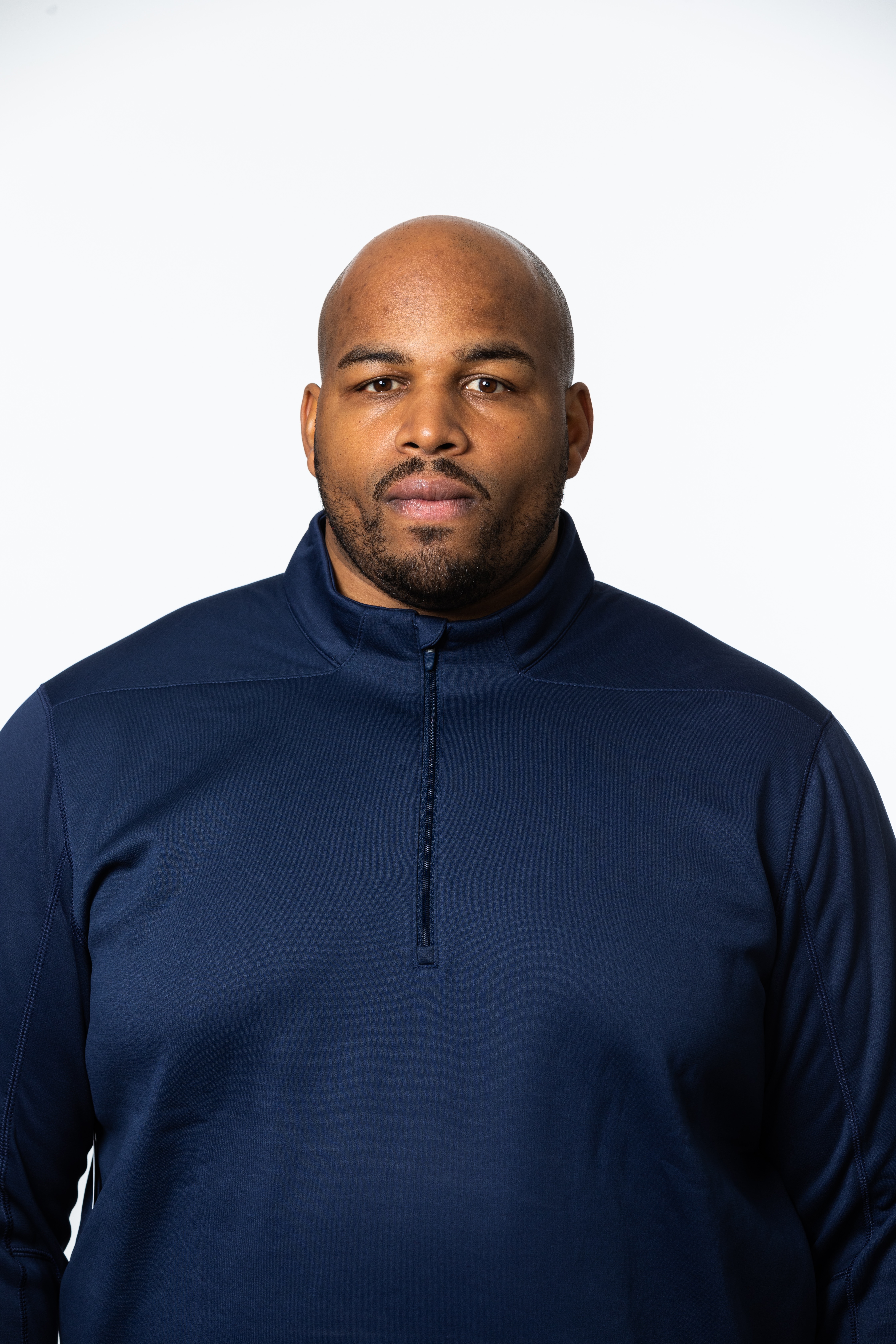 McDowell is in third season with the Washington Valor and his first full season as head coach. After serving as defensive coordinator and defensive line coach in his first year and a half with the Valor, McDowell was named interim head coach on May 16, 2018, after Washington started the season 0-4. Under McDowell’s direction, the Valor registered wins against Albany, Baltimore and Philadelphia in the second half of the season en route to an ArenaBowl XXXI championship over the Brigade. Washington allowed just 46.7 points per game over the final four games of the season (postseason included), the best mark in the league by nearly five points per game.

In 2017, McDowell’s first season with the team, Washington led the AFL in total team defense, allowing just 254.6 yards per game and ranked third in scoring defense, allowing 49.6 points per game. The Valor defense held opponents to fewer than 50 points in seven of 14 games under McDowell’s leadership. Prior to joining the Valor coaching staff, McDowell spent the 2016 season with the Tampa Bay Storm, serving as defensive coordinator, defensive line coach and special teams coordinator. That season, the Storm led the league in total defense, allowing just 246.4 yards per game, nearly 20 points fewer than the next-closest team.

Before joining the Arena Football League coaching ranks, McDowell spent the 2015 season as a defensive line intern at the University of Georgia, where he assisted in the implementation of the defensive coaches’ game plans and served on the strength and conditioning staff. McDowell’s first taste of coaching indoor football came during the 2013 and 2014 seasons, when he served on the coaching staff of the Alabama Hammers of the Professional Indoor Football League (PIFL). McDowell helped lead the Hammers to a PIFL Championship in 2013.

McDowell began his playing career in 2008 with the Alabama Vipers of the af2 league. He made his Arena Football League debut in 2011 when he signed with the Georgia Force, where he played for two seasons. In 2015, McDowell signed with the New Orleans Voodoo for the final six games of the season.

McDowell is a native of Forest City, North Carolina and attended Lenoir Rhyne University (NC), where he graduated with multiple degrees – psychology, sociology and community services. On the football field, McDowell earned All-America honors during his senior season and left the program as the all-time leader in a number of statistical categories. 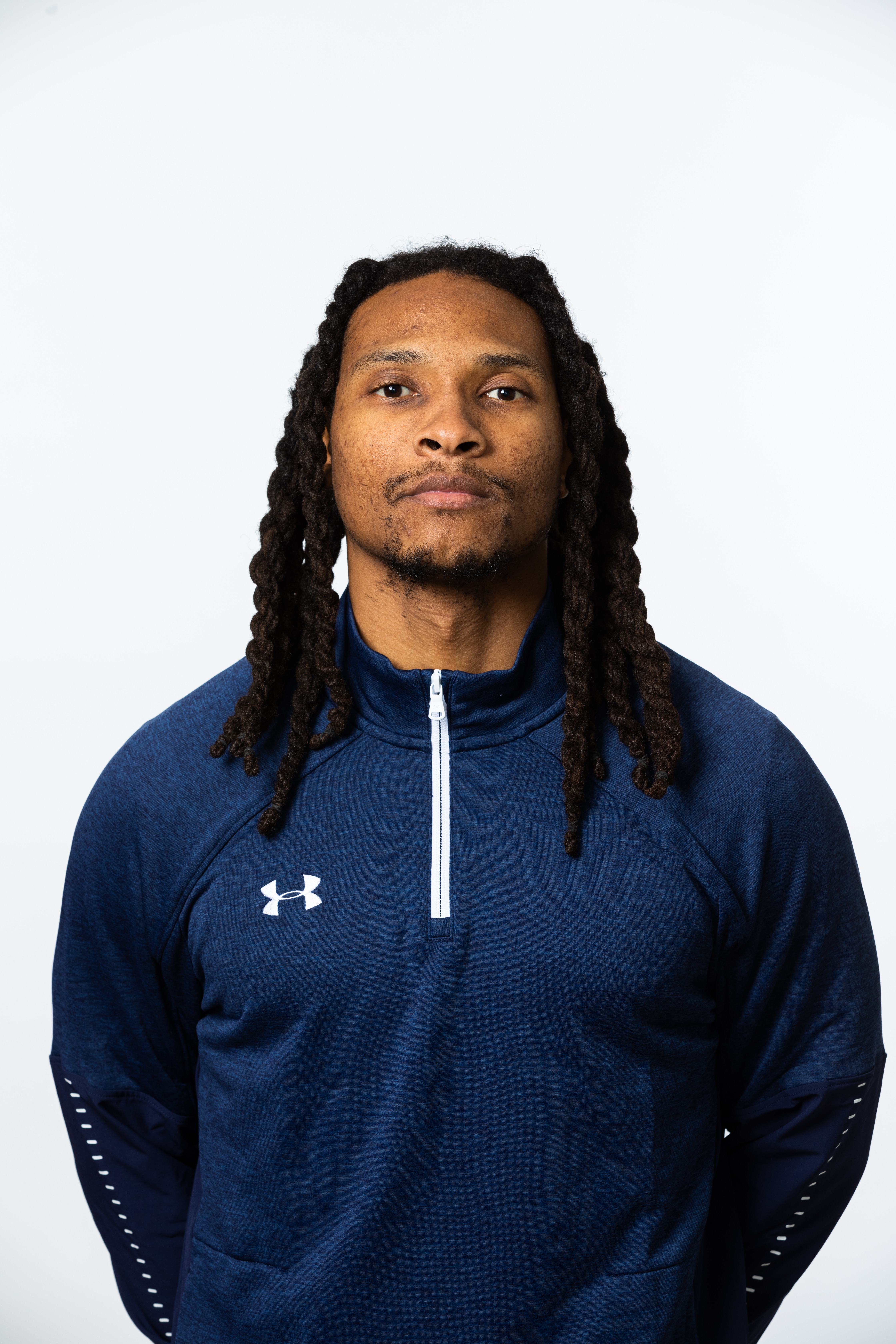 Stubbs is in his second season on the Valor coaching staff after a six-year indoor football playing career, which included stints with the Professional Indoor Football League’s Columbus Lions (2012) and Alabama Hammers (2013), where he won a championship, and the AFL’s Orlando Predators (2013-14), New Orleans Voodoo (2015) and Tampa Bay Storm (2016-17). Stubbs was born in Birmingham, Alabama and attended Concordia College in Selma, Alabama. 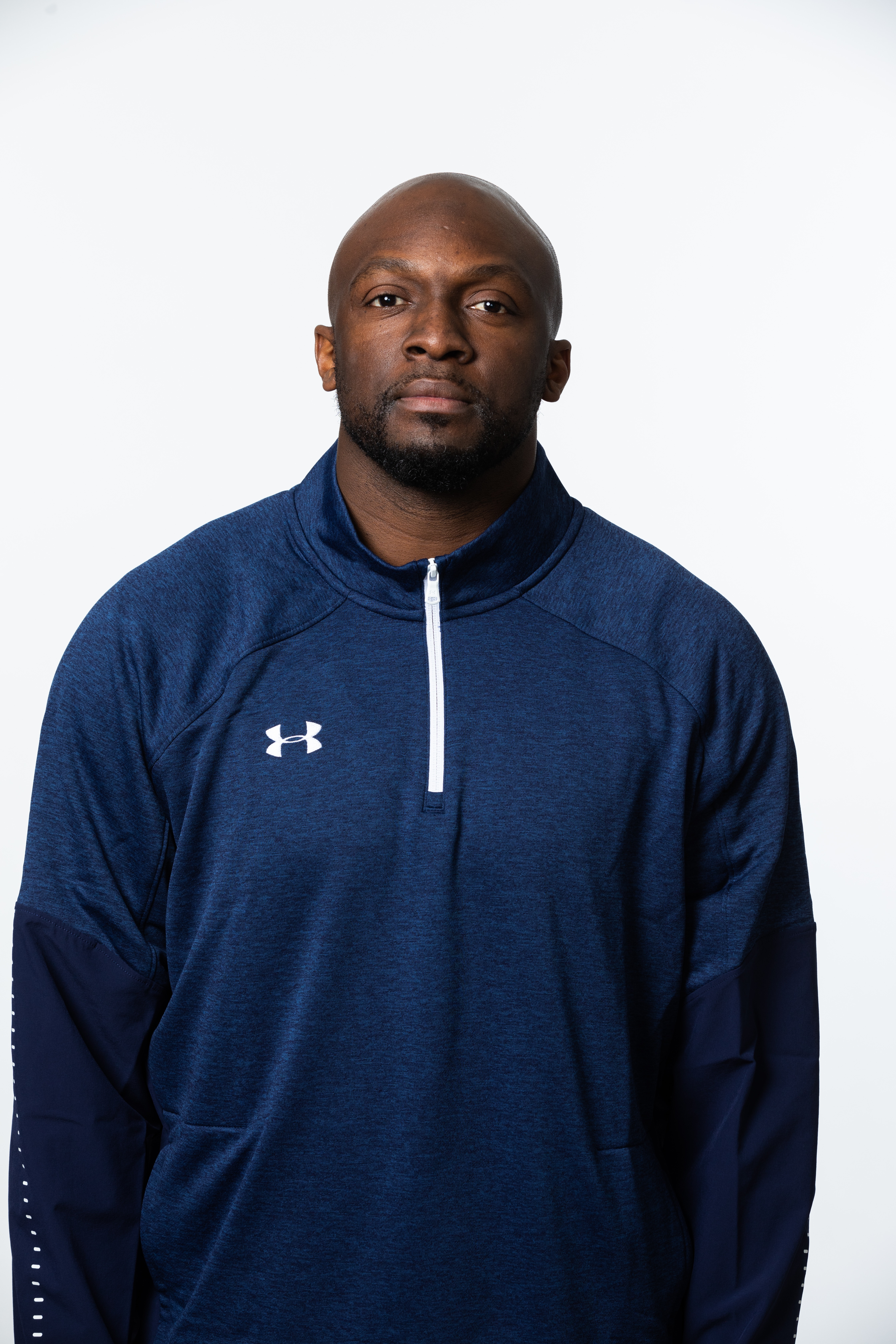 Grier is in his second season with the Valor and fourth of his coaching career. Prior to his time in Washington, Grier was on staff with the AFL’s New Orleans Voodoo (2015) and the Professional Indoor Football League’s Alabama Hammers (2014). Grier’s playing career spanned 10 seasons and included stops in the PIFL, af2 and AFL. Grier is a native of Charlotte, North Carolina and attended the University of Tennessee at Chattanooga. 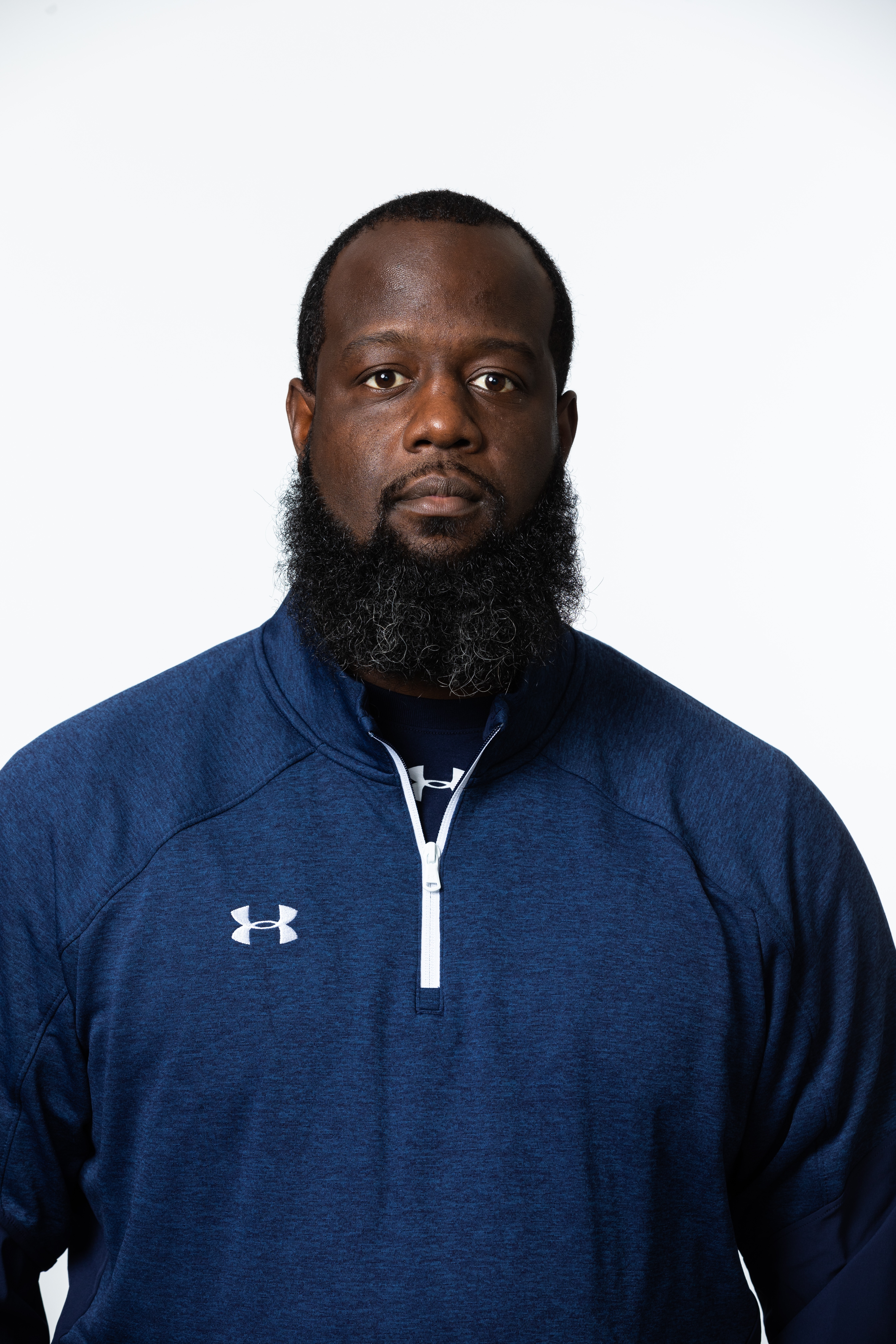 Huff is in his first season with the Valor and the 10th season of his coaching career, which has included stops at the high school, college and professional level. Huff was a two-time Division II All-American at Tuskegee University and was named Southern Intercollegiate Athletic Conference Most Valuable Player and Offensive Player of the Year. Huff graduated from Tuskegee with a degree in History. His six-year indoor football career includes stops with the Tampa Bay Storm, Columbus Lions and Alabama Hammers.

Savage is in his first season of coaching after three years playing in the AFL, most recently with Washington from 2017-18. Savage was named Second Team All-Arena in 2017 and won ArenaBowl XXXI with the Valor in 2018. Savage’s playing career also included training camp appearances with the NFL’s Indianapolis Colts and Miami Dolphins in 2015. Savage played at the University of Oklahoma from 2013-14 and was named All-Big 12 Honorable Mention and Second-Team Academic All-Big 12 in 2014. 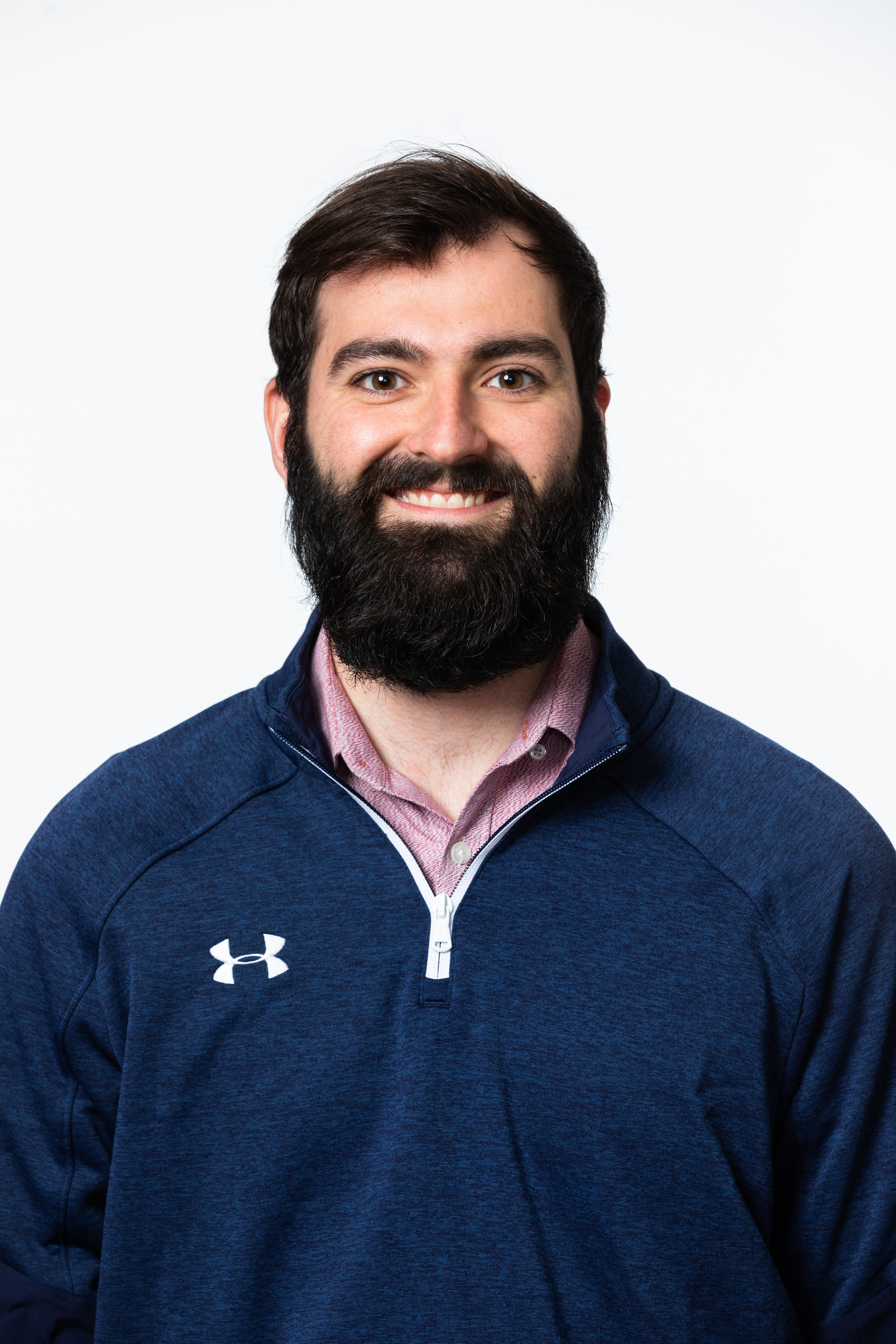 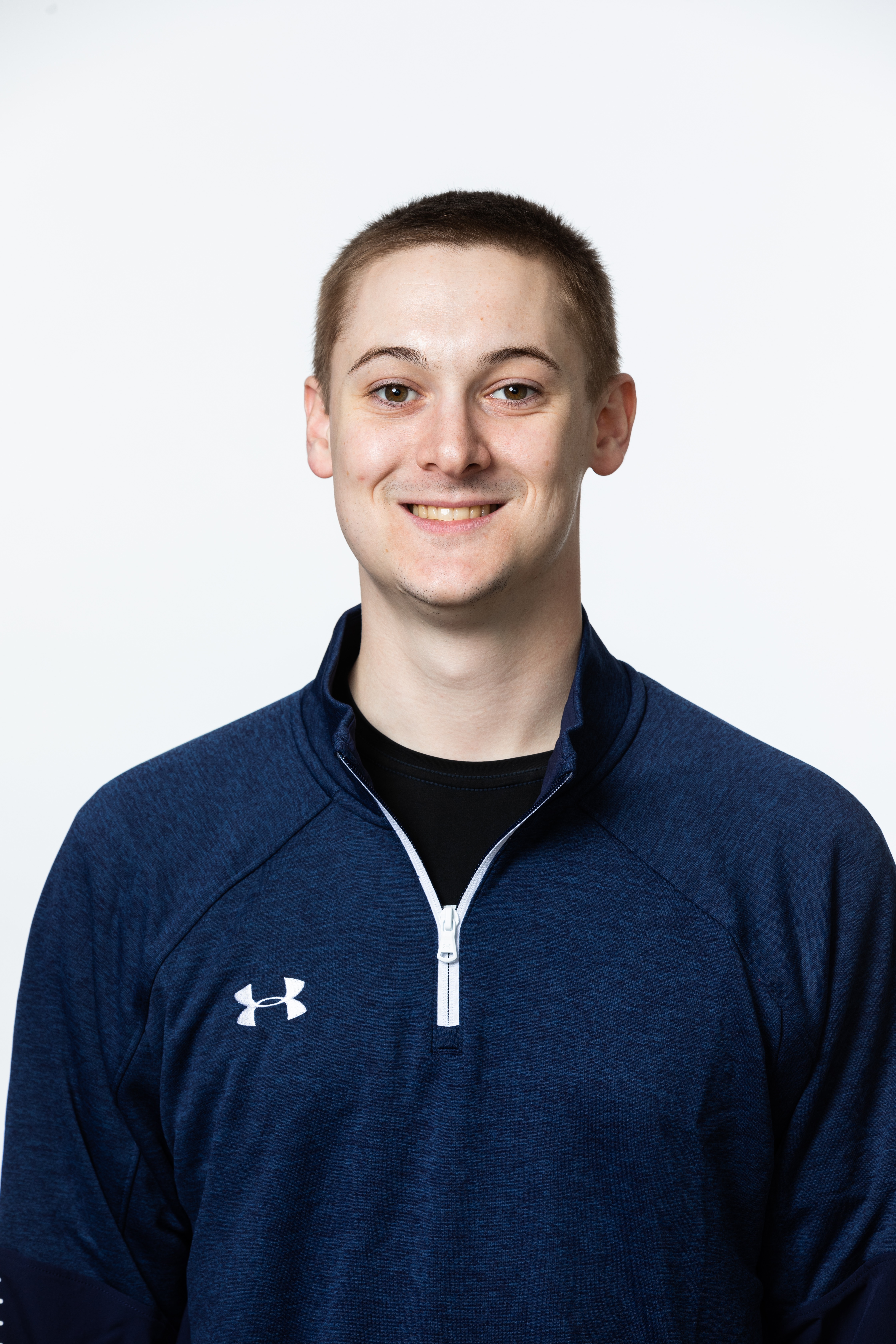 Cronin is in his fourth season working in the AFL, having worked most recently with the Philadelphia Soul in 2018 after spending 2017 with the Valor. Cronin was born and raised in Medfield, Massachusetts and attended Franklin Pierce University in New Hampshire. Cronin manages team equipment and day-to-day team operations at Athletic Performance Inc., the team’s practice facility.